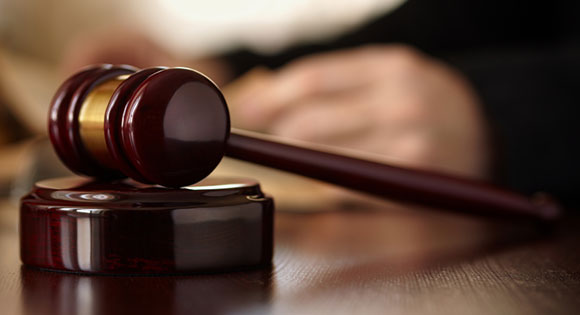 What is a Class Action Lawsuit?

As society has become more complex and the ability of manufacturers and other businesses to reach across the globe has increased, the legal system has been forced to adapt.  When a large number of people have all been injured in a similar way, a class action lawsuit may be brought against the responsible company or industry in order to provide economical means of providing justice to these people.

In a class action, normally one individual, called a “class representative,” will initiate the lawsuit with the assistance of his or her attorney.  Other claimants, called “class members,” will be joined in the lawsuit later on after being provided with notice of the lawsuit and an opportunity to remove themselves from the litigation (this is known as “opting out” of the lawsuit).  By using one legal team to pursue the case on behalf of the plaintiffs, and by bringing the case at one time before a single court, cases can be brought that would otherwise be uneconomical if each injured person were required to hire his or her own lawyer and pursue an individual case.  Class actions are often times the only economical method of forcing a large corporation to pay for its wrongs.

At The Segal Law Firm, our attorneys have years of aggressive court room experience related to class actions.  Recently, the firm was lead counsel in an insurance-related class action settlement that obtained $75 million for class members. Over the years, The Segal Law Firm has obtained hundreds of millions of dollars for West Virginia citizens. The firm’s class action litigation experience also includes pharmaceutical or “bad drug” cases and consumer matters.

Get Your Free Consultation Today!